Presentation of the «Constitution of Pylyp Orlyk» 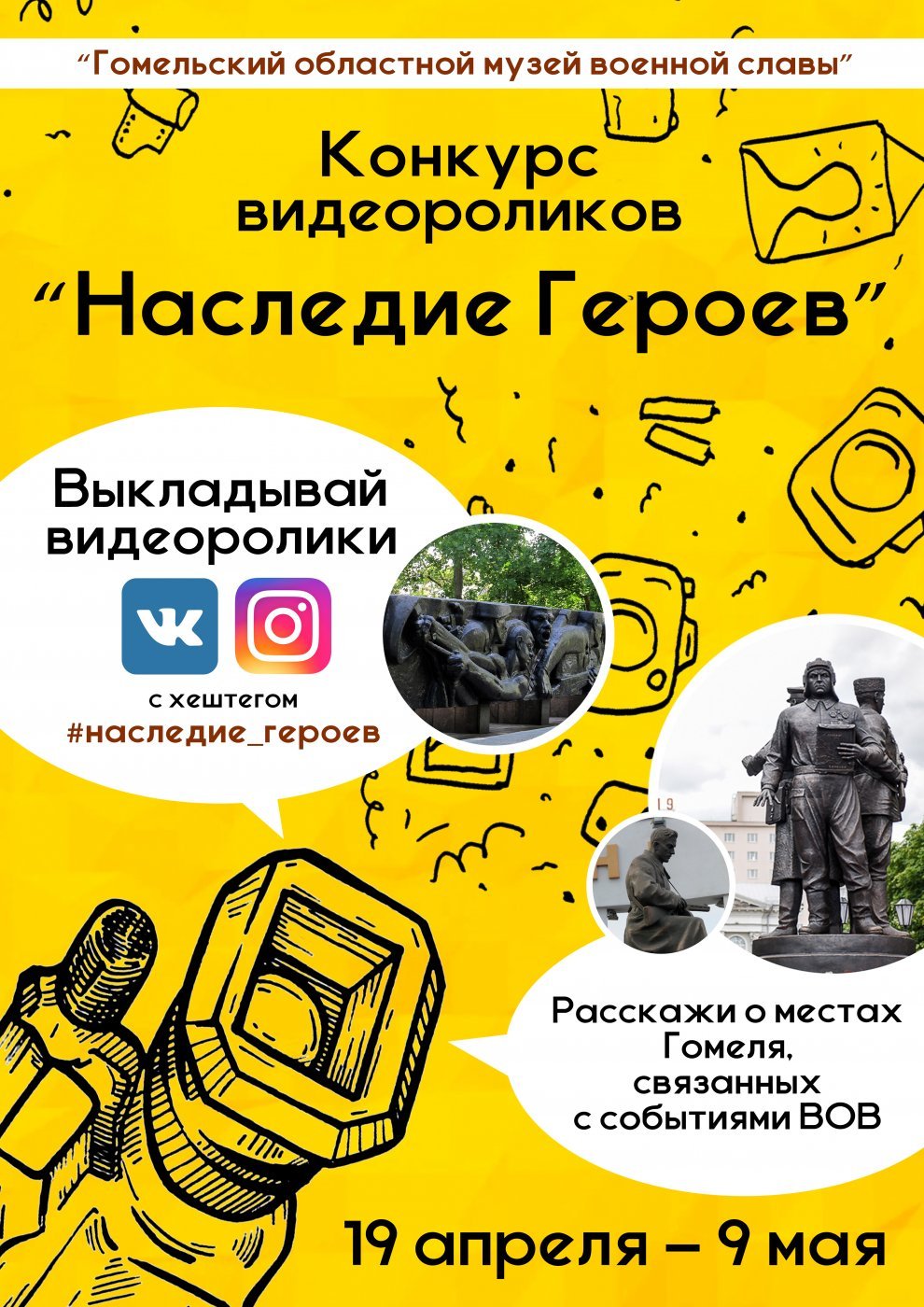 The publication of the book was confined to the 310th anniversary of the acceptance of the historical document known as the «Constitution of Pylyp Orlyk». It was not only the first Ukrainian Constitution, but also the first constitution in the world. It had been created earlier than the similar documents in the USA (1787), Polish-Lithuanian Commonwealth (1791) or France (1791).

The author of the Constitution, Pylyp Orlyk was a Belarusian, born in the village of Kasuta (Viliejka district of moder-day Minsk Region) in a noble family.

The book was published in Ukrainian and Belarusian languages on the initiative of the Belarusian public association of the Ukrainians «Vatra» and the Embassy of Ukraine in the Republic of Belarus. The presentation was attended by the secretaries of the Ukrainian Embassy Ivan Bašniak and Siarhiej Salaviej, an honorary consul of Ukraine in Viciebsk Region Ihar Kaliničenka, as well as a head of the Belarusian public association of the Ukrainians «Vatra» Uladzislaŭ Kadzira and his deputy Halina Kaliužnaja. They spoke about the symbolic return of the name of Pylyp Orlyk to his homeland, historical significance of his Constitution, as well as about its newest publication. 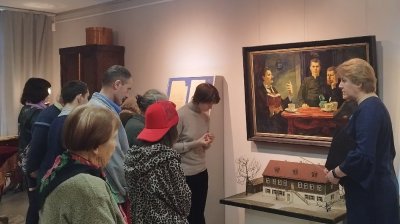 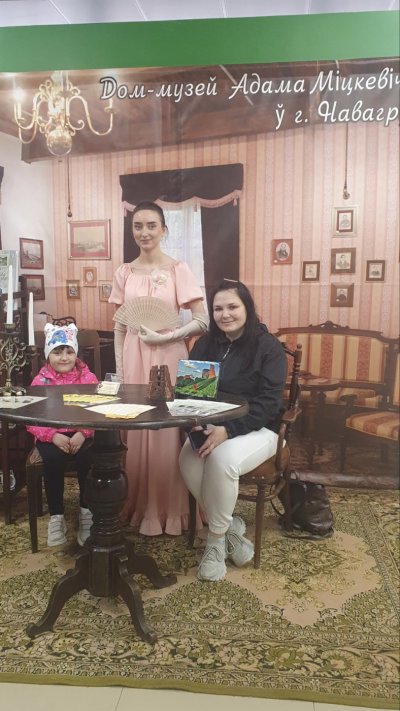 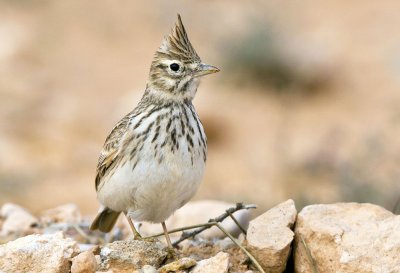 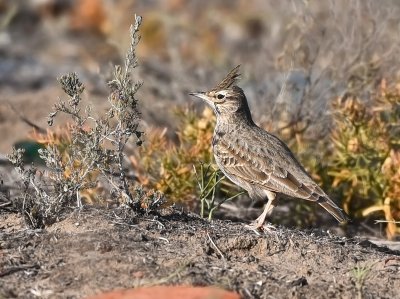 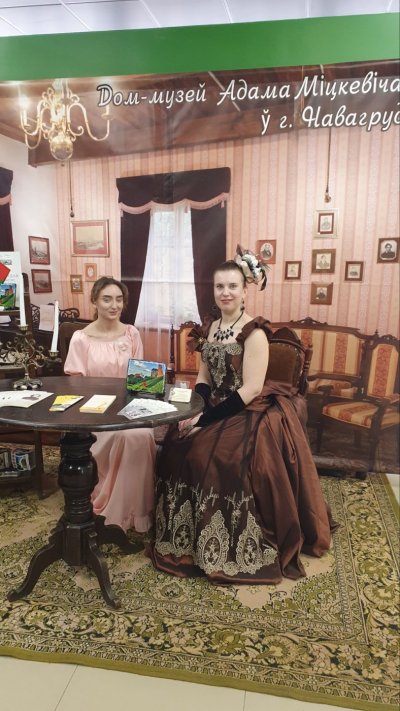 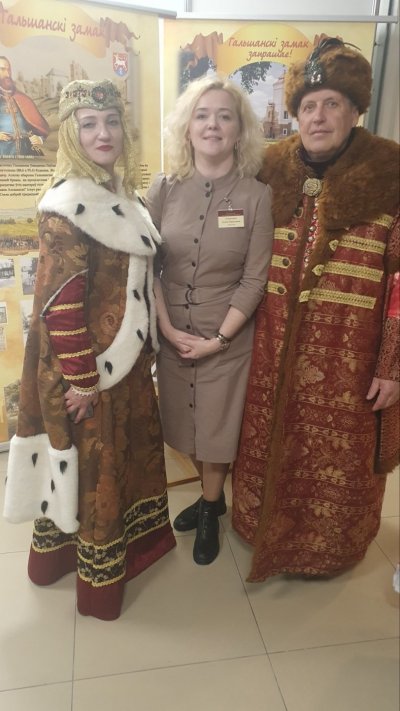 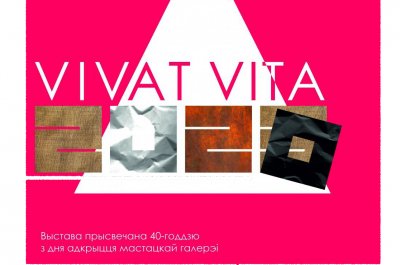 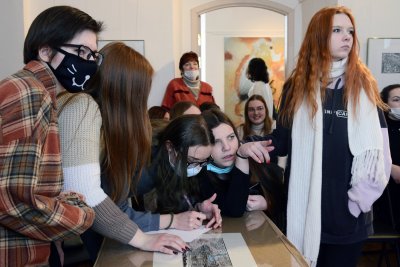 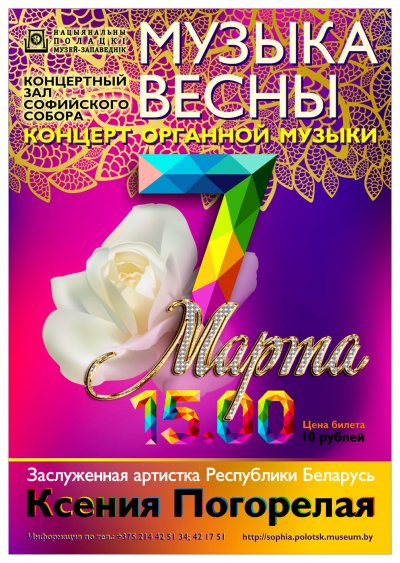