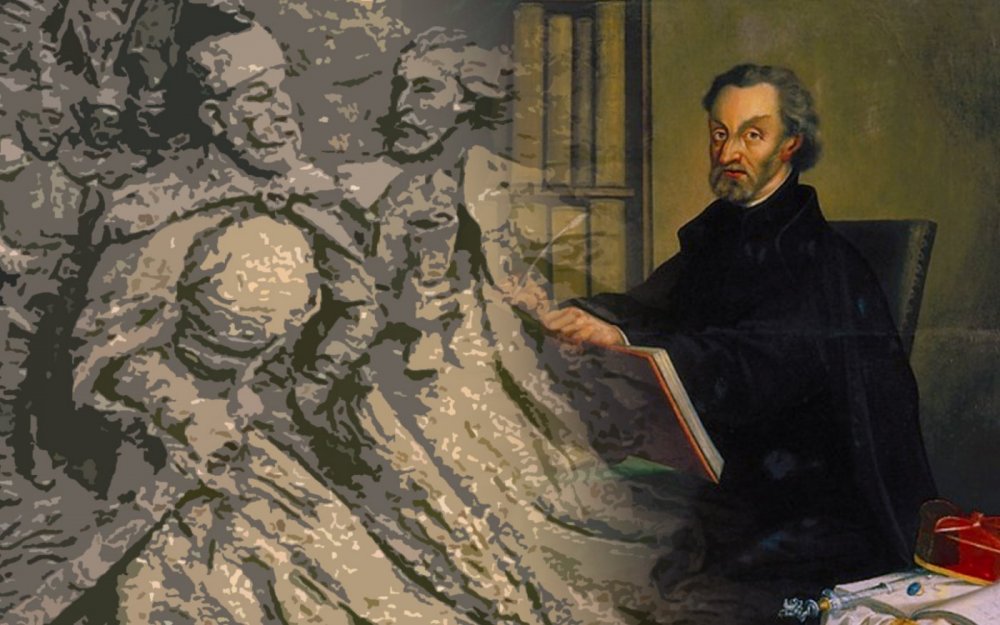 February 2, 2021 — 485 years since the birth of Peter Skarga — the first rector of the Vilna Academy and the Polotsk Collegium, Catholic theologian, writer, and Counter-Reformation activist.

P. Skarga was born in 1536, north of the city of Grutz (Poland) in the small folwark of Powenszyna. In 1552, he entered the Cracow Academy. He successfully graduated three years later. In 1568, P. Scarga went to Rome, where he completed his theological education and joined the Jesuit Order. In 1571, he returned to the Polish-Lithuanian Commonwealth and began to preach in Pultusk (Poland).

In 1573, P. Skarga moved to Vilna, where he took the post of rector of the collegium, and later of the Vilna Academy (1579—1584). In the early 1580s, by order of King Stefan Batory, he created new educational institutions of the Society of Jesus in the north and east of the Polish-Lithuanian Commonwealth. P. Skarga supervised the creation of collegiums in Polotsk, Riga and Dorpat (Tartu). In 1582—1586, he served as the rector of the Polotsk Collegium.

In 1588, P. Skarga became the court preacher of King Sigismund III Vasa. He performed these duties for 25 years.

Being an opponent of the Reformation, P. Skarga debated with the Protestants. Thanks to his oratorical talent, he was often more convincing than his opponents. He expressed his views on the fate of the church and the kingdom in his works: "On the Unity of the Church of God" (1577), "The Lives of the Saints" (1579), "The Synod of Brest" (1597), "Sermons of the Sejm" (1600), "Soldiers' Services " (1606), etc. The last sermon of P. Skarga was held in Warsaw in the presence of the king and the court on April 22, 1612. In June of the same year, he moved to Krakow, where he died on September 27.

P. Skarga's contribution to the development of education in Polotsk is highly appreciated. The name of the first rector of the Jesuit college is immortalized in the walls of Polotsk State University. 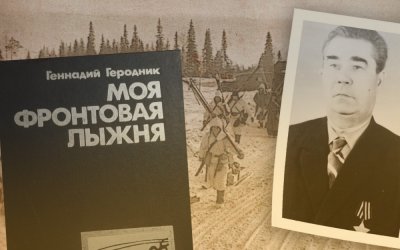 "My front-line trail": the 110th anniversary of the birth of Gennady Iosifovich Gеrodnik 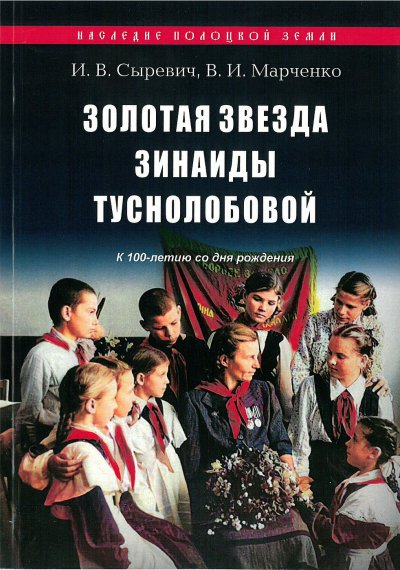 “Golden Star of Zinaida Tusnolobova. To the 100th Anniversary of Birth" — a new edition of the series "Heritage of Polotsk Land" 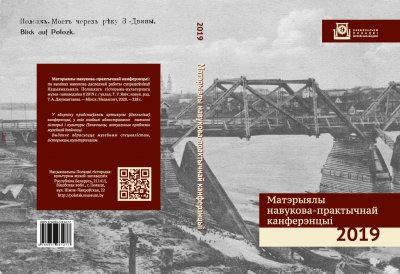 Materials of the scientific-practical conference of the National Polotsk Historical and Cultural Museum-Reserve, 2019